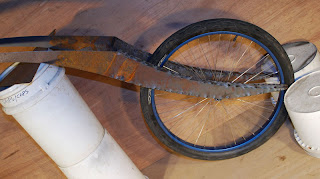 To figure out the width between the two fork legs, I placed them up on buckets as shown in Figure 20 and used a front wheel to check for clearances between the fork legs, tire and spokes.

I wasn’t really sure where on the forks the front wheel would be yet, but I could easily determine how far apart the fork legs needed to be by using the front hub as a guide. There was a minimum safe distance that allowed the spokes to clear the side walls, which was 3.75 inches across. 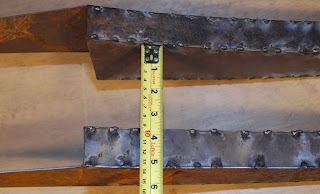 Once the fork legs were checked on an actual front wheel, they were set on the bench so that the inside walls were at 3.75 inches apart the entire length as shown in Figure 21. It was important to have a flat and parallel surface to set the forks on for this part of the build. 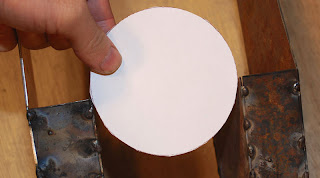 Figure 22 – Making a round paper template

I decided to add a round top to the section over the front wheel that would join the fork halves together, and the paper template shown in Figure 22 was used as a guide to cut the sheet metal. The paper disc is 3.75 inches in diameter, the same distance that needs to be between the fork legs. 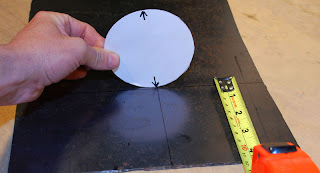 To make a curved top section, I would need a place that was as deep as the fork legs and as long as the circumference of half the circle. To mark the plate, I drew two arrows on the template to cut it in half and then rolled it along the sheet metal until the second arrow hit the bottom. Then a line was drawn. As shown in Figure 23, this made a square piece as deep as the fork kegs and as long as the distance around half of the template. 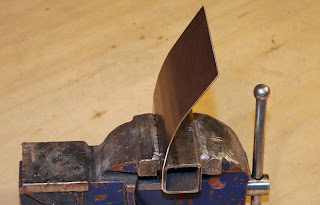 Figure 24 – Starting to bend the archway

The curved top part that will join the front forks will be called the archway, and it is bent by hand as shown in Figure 24. By using a vice and a square tube as a backing, a little bit can be bent at a time, making a fairly decent curve in the steel. Thinner sheet metal would be easy enough to bend right over a larger tube or round object, but this stuff was thick enough to require a bit of muscle to get it bent. 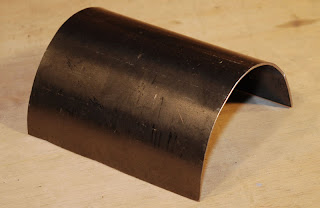 Figure 25 – The completed archway after bending

The hand bending process turned the rectangular plate into the archway shown in Figure 25 after a bit of hard work in the vice. By bending only a little bit at a time, the curve turned out fairly smooth, and was easy to repair by pushing or pulling the part after it was completed. 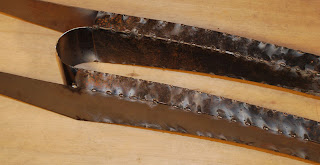 Figure 26 – Welding the archway to the fork legs

The archway was manipulated until it was very close to the required 3.75 inches in diameter and then it was welded in place at the top of the fork legs as shown in Figure 26.

A tack weld at each corner is enough to hold the parts together for welding.

To secure the required 3.75 inch fork leg width from top to bottom, a bit of scrap steel was welded near the bottom of the fork legs as shown in Figure 27.
All of this alignment and setup work was done on a known flat surface to ensure fork leg alignment. 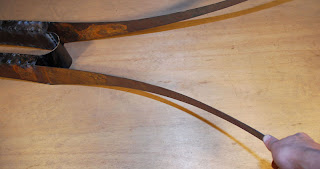 The plan was to spread out the top part of the fork side walls and have them arc outwards to form handlebars, or at least a place to weld a bit of handlebar tubing later on.

Keeping to the “wing-it” style building of this project, I just bent the side walls out until it looked cool as shown in Figure 28. I have no idea how far apart the top of the side walls are, but they look about the same as a large set of ape-hanger handlebars. 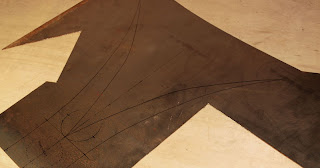 Figure 29 – Tracing out the top of the front forks

The top half of the front forks will also form the handlebars, so the pattern made in the last photo was “guesstimated” onto the sheet metal as shown in Figure 29.

The width at the bottom of the forks was known, so I just placed the actual forks on the sheet and marked a few important points to hand draw the rest of the piece to be cut. Accuracy was not really much concern here.