Figure 30 – The back sides of the fork top
The top fork assembly would also require the same blade shaped pieces for the back, so the parts shown in Figure 30 were simply made by tracing around the front pieces. The reason I have two pieces rather than a copy of the front part is because I did not want to start using another large section of sheet just yet. The back side will be hidden from view, so I will just “sew” up the parts and grind the welds later. 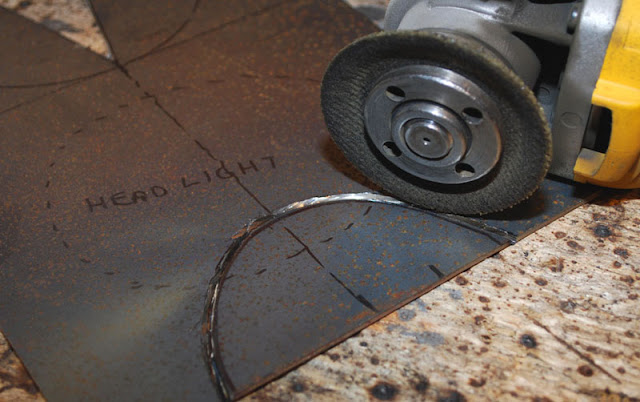 Figure 31 – Making a cutout for the archway
The front top piece that will create the handlebar section needs to have the archway hole cut from it in order to create a seam around the curvature of the part. Worn out zip discs are great tools for cutting out small curves, so don’t toss them when they get too small for regular tube cutting. Figure 31 shows the well worn zip disc tracing around the arc so that it can be broken out with pliers. 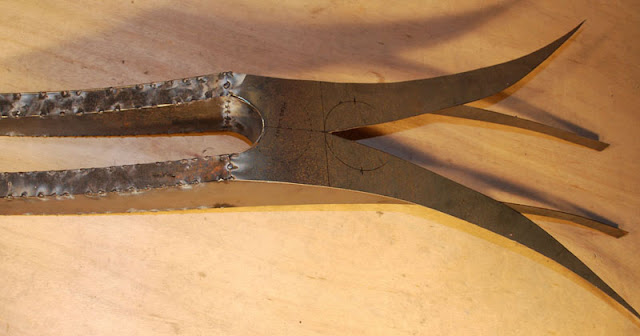 Figure 32 – Tack welding the top fork section
The top fork section fit nicely into place as shown in Figure 32, and it was tack welded at the base so that the side walls could be bent and welded into a curve by following the edge of the part.

Figure 33 – Sewing up the front fork pieces
The new parts were sewn together using the spot welding method as shown in Figure 33. The curved handlebar side walls were easily bent to conform to the arc by using the tack-then-bend method used earlier to make the lower half of the front forks.

Figure 34 – Adding the two back sections
The two back sections were also sewn into place and then tack welded together at the seam. By now the front for assembly was starting to feel very rigid, and was not as heavy as I figured it would be. Don’t get me wrong, this thing is going to be a tank! If a lightweight cycle is your goal, then this type of construction is the wrong choice.

Figure 35 – The entire front fork assembly
All of the front fork walls are shown tack welded together in Figure 35, creating a very rigid part. There are now 10 separate sheet metal pieces that make up this front fork, and the task of welding them completely smooth is approaching. Did I mention this chopper is not a project for the lazy?!

Figure 36 – Checking the fork leg alignment and spacing
Welding usually introduces some minor distortions into your work, but the spot welded fork assembly so far has been immune to any problems. Figure 36 shows the front wheel in one of the many positions I was testing to see how it looked best. I eventually went with placing the hub out front at the end of the forks, but the position shown in Figure 36 also looked pretty cool, and was considered.

Figure 37 – Beginnings of the edge welding process
Every single edge joint must now be fully welded, which is a process that involves at least three passes at the joint: one to apply the bulk of the welding, a second to fix any gaps and holes, then a third to repair really bad gaps like the one shown in Figure 37. Now, this is only the rough welding, the finishing process takes even more work, often requiring several more grinding and welding passes to fix pinholes or burn throughs. No doubt, you will become a Jedi welder after doing a project like this! 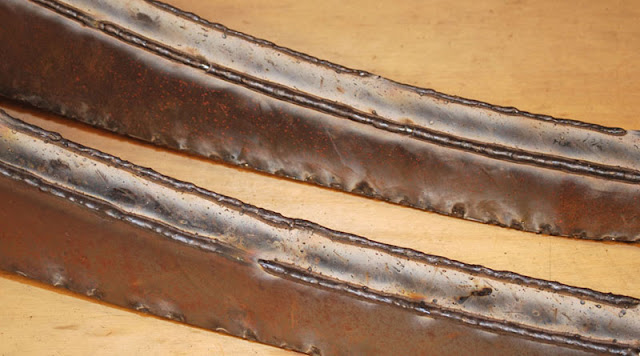 Figure 38 – The initial rough welding pass completed
The initial welding that seals the edges of the joint does not have to be pretty, but it should be free of holes and burn throughs. Figure 38 shows the slag covered welds as they are cooling. 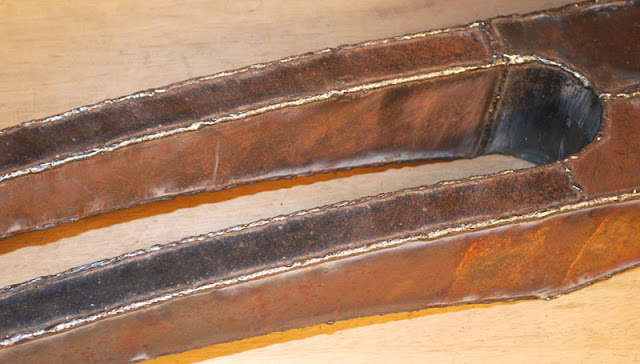 Figure 39 – The welded corner look is actually cool
After chipping away the slag from the stick welds, the resulting weld bead is shown in Figure 39. At one time I considered leaving the welds showing, as the rough look seemed to be pretty cool, but I wanted to see how much effort it would take to perfect all corners until they are smooth.

Posted by AtomicZombie at 3:41 PM